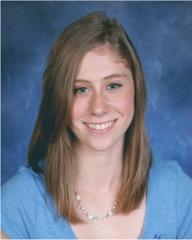 Kim, a standout middle blocker from The Classical Academy has made a decision to attend Jacksonville State University.

A highly sought after recruit, Kim made a decision based on her academic major, athletics and relationships.   Her leadership and character will be a great asset to her future school.

Head coach Terry Gamble expressed his delight that Kim chose him over many other options.   He feels she will be an integral part of their success during her career.